A bill filed in the Missouri Senate aims to modify the role of pharmacy benefit managers to combat rising drug prices and provide transparency for patients.

The full text of the bill can be found here

According to the Missouri Pharmacy Association, pharmacy benefit managers profit through "spread pricing," or the difference between what those companies charge the insurance provider and what they reimburse the pharmacy.

The pharmacy association also says those companies make money from rebates on drugs that are not passed along to consumers.

Under the bill, benefit managers would not be able to redirect patients to specialty or mail-order pharmacies.

"I believe in the patient's right to be able to choose the pharmacy of their choice," Sater said. "A pharmacy that they have been using for years and years and years. I think it's ridiculous that they would take that choice away."

Sater expressed that this bill was about transparency and said the bill would also expose whether benefit management companies own pharmacies.

"They create jobs and we all know the governor has really pushed on workforce development," Fitzwater said. "We've got issues we have to contend with, but the other issue is when a pharmacy closes, those jobs are gone forever."

Erica Crane, a pharmacist on the University of Missouri campus, said she sometimes has to tell patients they cannot provide certain medications because benefit managers took a certain drug off their list.

"It feels awful to have to tell a patient that they can't get the medication they've been on for the last 10 years," Crane said.

Check back here or watch ABC17 News at 5 for a full report. 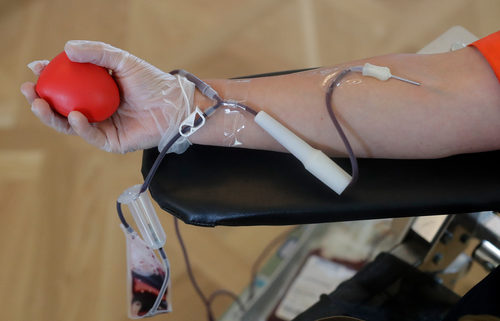 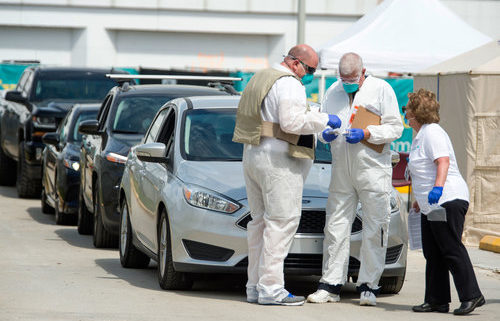