The meeting is the North Korean leader’s first known public appearance since he attended a ceremony marking the opening of a fertilizer factory earlier this month following global speculation about his health.

Kim presided over a meeting of the Workers’ Party of Korea Central Military Commission (CMC), according to KCNA.

KCNA didn’t report details but said “crucial measures for considerably increasing the firepower strike ability of the artillery pieces of the Korean People’s Army” were taken at the meeting, as well as actions “putting the strategic armed forces on a high alert operation.”

At the meeting, Kim signed seven orders, KCNA reported. The orders concerned “enhancing” the responsibility and roles of major military educational institutions, reorganizing the military command system “to meet the mission and duty of the security institutions” and promoting the military ranks of commanding officers, KCNA said.

The meeting also “reviewed and analyzed a series of drawbacks in the military and political activities of the overall armed forces of the DPRK” and discussed “methodological issues for overcoming them and bringing about drastic improvement,” according to KCNA.

The meeting “served as a historic turning point of great significance in increasing the capabilities of the revolutionary armed forces,” according to KCNA.

US talks with North Korea have stalled

In late March, North Korea fired an unidentified projectile into the sea off the coast of Japan for the sixth launch by the regime in less than a month.

North Korea has aggressively tested missiles in recent years, despite complaints from the United States and other nations.

Denuclearization talks with the US stalled last fall. Kim warned the United States that it had until the end of that year to jump start the negotiations.

When that deadline came and went without any movement from Washington, Kim announced during a New Year’s Day message that his country would bolster its nuclear deterrent, and no longer be held to a self-imposed moratorium on major weapons testing. 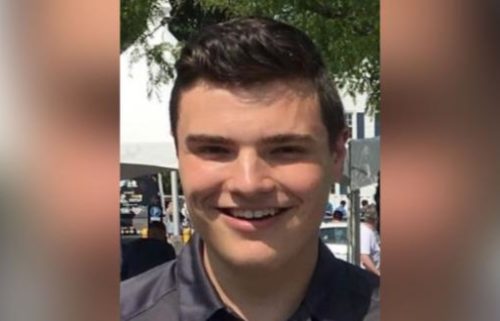 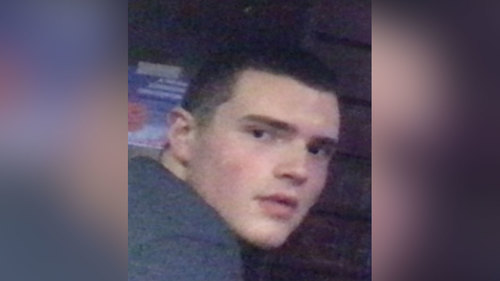 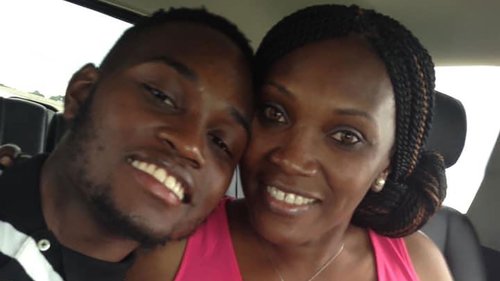 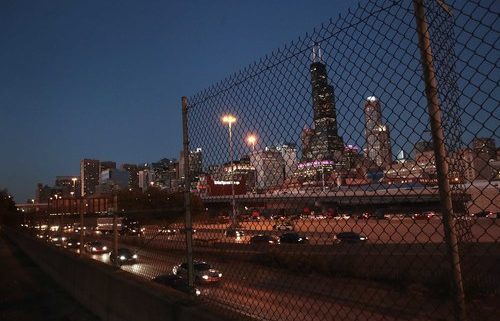