CLACKAMAS COUNTY, OR (KPTV) — Deputies have arrested an accountant accused of stealing more than $500,000 from a nursery brokerage in Boring.

The owner of Jaycee Newman Inc., the nursery brokerage, found Jackie Lynn Stevens, 51, of Damascus, on Craigslist and hired her to conduct bookkeeping, according to the Clackamas County Sheriff’s Office.

Stevens wrote herself company checks without permission, forging the owner’s signature and covering up the transactions on the company’s financial records, according to investigators.

Deputies investigated for several months and determined the thefts occurred from January 2015 through January 2019 and totaled over $500,000.

Charges were filed against Stevens and warrants issued for her arrest on Dec. 19, 2019. Stevens turned herself in several weeks later, according to investigators, and was lodged at the Clackamas County Jail on 63 counts, including aggravated theft in the first degree, computer crime, forgery, and identity theft.

The nursery brokerage with help from their bank has recovered close to $28,000 of the stolen money, the sheriff’s office says. 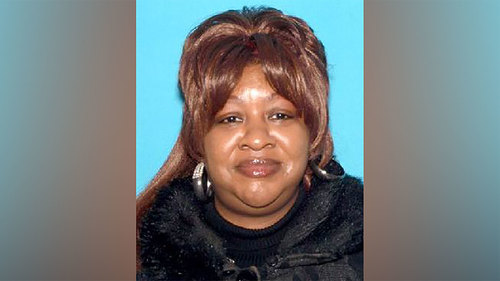 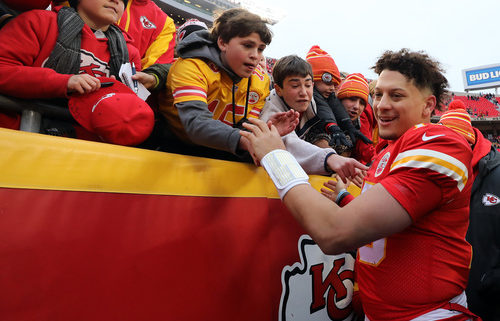