ST. LOUIS, MO (KMOV) — Four people were injured – one believed to have been shot – when a school bus got caught up a rolling gun battle on St. Louis’ north side Friday afternoon.

St. Louis police on scene tell News 4 occupants of a black SUV began firing shots. A red car hit the school bus as the shots were being fired. Four people were taken to hospitals. One woman – an adult – was shot in the leg and is expected to be okay. It’s not known if the red car had any relation to the gun battle.

Police are looking for the black SUV involved.

The scene, which is at Floy and Leonora, is in the Walnut Park West neighborhood.

The school bus appears to have hit home.

The First Student bus was transporting KIPP students. No students were injured.

Witnesses nearby tells News 4 they heard nearly a dozen gunshots before the bus crashed.

This story is developing and will be updated when more information comes in. 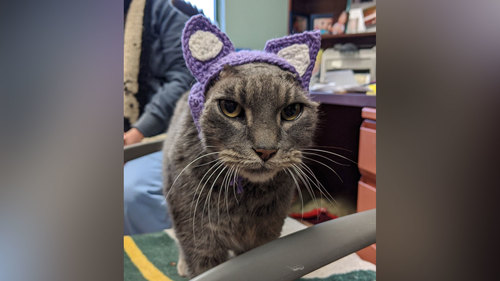 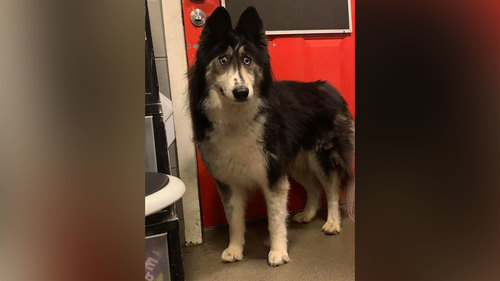