KANSAS CITY, MO (KCTV) — Kansas City is taking on gunmakers over violent crime after filing the first lawsuit of its kind in 10 years.

The suit itself focuses on the case of former Kansas City Fire Captain James Samuels accused of trafficking dozens of guns into the city and selling them to felons for a profit.

Alla Lefkowitz with the Every Town Gun Law Group says he couldn’t have done it alone.

“Companies who were willing to look the other way in the face of clear indicators of illegal gun trafficking. This case is about holding everyone who participated in this trafficking ring accountable,” Lefkowitz said.

Over the past several years, Kansas City has experienced one of the highest homicide-per-capita rates in the United States. In 2019, a firearm was involved in 95 percent of homicides, and handguns were the firearm most frequently used.

Since taking office last year, Lucas has taken a hard line on guns introducing several new ordinances. Those included a rule to keep handguns out of the hands of juveniles and another to remove guns from offenders with restraining orders. 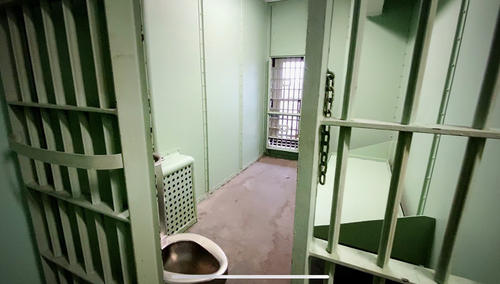