The United States’ trade war with China is far from over, according to Janet Yellen, who is warning that unresolved tensions over technology could divide the world and slow the development of artificial intelligence and 5G.

The former chair of the Federal Reserve said Monday at the Asian Financial Forum that the “phase one” trade deal agreement struck by Washington and Beijing and due to be signed this week will leave tariffs on hundreds of billions of dollars of Chinese goods in place. And it doesn’t remove the “more troublesome” risk of conflict over emerging technologies, she warned.

Beijing and Washington will finalize the initial trade deal on Wednesday, according to President Donald Trump. China is sending its top trade negotiator to participate in the signing ceremony at the White House.

The deal rolls back some US tariffs on Chinese exports that have been in place since September, and allows Beijing to avoid additional taxes on almost $160 billion of the country’s goods.

Yellen acknowledged that tensions have eased after the United States and China reached the “truce.” But she reminded the audience in Hong Kong that most Chinese goods are still subject to “pretty high levels” of US tariffs. “We’ve not seen any significant rollback of tariffs,” she said.

Under the terms of the initial deal, tariffs of up to 25% on $370 billion of Chinese goods will remain in place. That covers about two thirds of China’s exports to the United States.

Yellen said the phase one tariff rollback won’t be “very noticeable” for US households. And foreign companies that want to do business in China still face uncertainty when making decisions about supply chains and investments. The former central banker also warned that “more troublesome, difficult” issues loom.

Among the issues she cited are subsidies on Chinese state-owned enterprises, and competition between the United States and China in artificial intelligence, super-fast 5G mobile networks and other technology related to national security.

“These issues are going to be quite difficult to deal with and will have very significant consequences for the global economy,” she said.

China and the United States are already locked in a fight over Chinese tech company Huawei, a leading global provider of telecoms equipment used to build 5G networks.

If the two economic superpowers are unable to find common ground, Yellen said the pace of technological advancement could slow and complicate the launch of new commercial applications.

The world could even splinter into competing groups over technology, complicating trade and making global integration much more difficult.

“Technologies developed in one place of the world need to be and can be applied throughout the world, and become the base for further progress of technological innovation,” she said.

“Losing those synergies” would be a very negative development. “I hope we will not go there,” Yellen said. 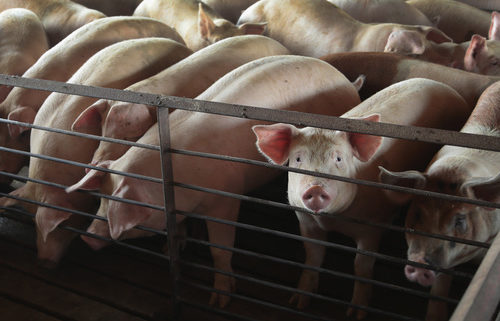 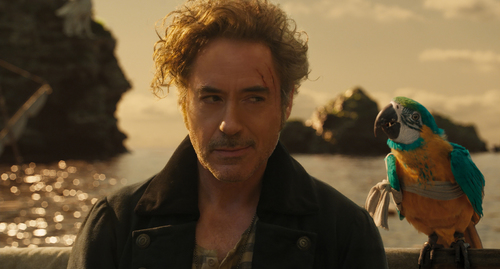