CALIFORNIA, Mo. (AP) — A Jefferson City man was sentenced Friday to 25 years in a killing that was uncovered after a jail inmate led law enforcement to a location where he said he helped bury a body.

Sandy Gallaspie, 58, was sentenced in Moniteau County after pleading guilty to second-degree murder in the November 2015 death of Jon Williams, of California, Missouri, The Jefferson City News-Tribune reports.

Williams’ skeletal remains were found last summer after a Cole County inmate asked to speak with a detective, claiming to know where a body was buried.

Gallaspie’s then-girlfriend, Suzanne Ponder, reportedly told the inmate she had lured Williams, who was her ex-husband, to a creek in Moniteau County under the guise of using methamphetamine. The inmate said Gallaspie killed Williams when he arrived, according to court records.

Court records said Gallaspie admitted to the killing after being taken into custody.

Gallaspie and Ponder initially were charged with first-degree murder. But Ponder pleaded guilty in August to abandonment of a corpse and was sentenced to probation. 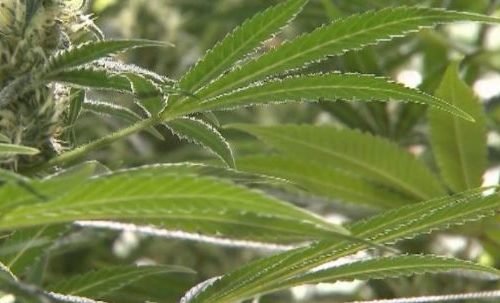