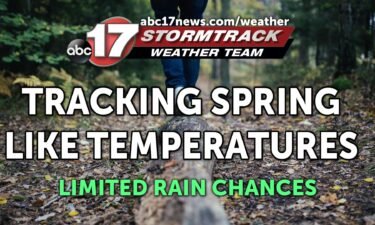 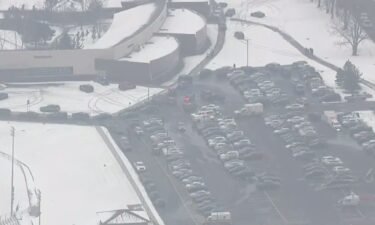 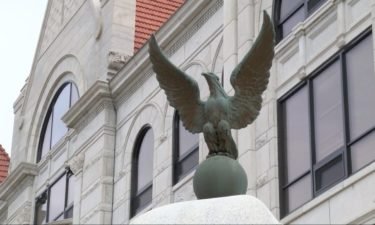 The University of Missouri has halted all fraternity activities, including any social events, effective immediately.

The university said this was due to a freshman participating in a social event at the Phi Gamma Delta house who was hospitalized due to concerns about alcohol poisoning.

A spokesperson for the university, Christian Basi, said this was not an isolated incident.

Phi Gamma Delta or "Figi" was founded on May 1, 1848, at Jefferson College in Canonsburg, Pennsylvania. On its website, the fraternity said its vision is "to be an active, vital force of men who courageously live our values and make a positive impact on college and community."

Hundreds of students gathered in Greek town Wednesday night to protest against Figi. ABC 17 Crews spoke with one student who explained why the university played a bigger role in this incident.

"Had the University of Missouri cared about women and about believing survivors and about the welfare of all students not just those who can afford to be in a fraternity, those who are on a sports team, those who are typically represented and cared for by the administration here, somebody would not be in the hospital, one more student would be safer and this wouldn't have had to happen," an MU student said.

Phi Gamma Delta has been temporarily suspended by both the university and its national organization.

The university said due to this incident and others, it will be conducting a review of the Greek system. This includes a thorough review of the methods put in place to ensure safety at fraternity events.

Currently, both MUPD and the Office of Student Accountability & Support are conducting investigations to see if any criminal statutes or university regulations were violated. 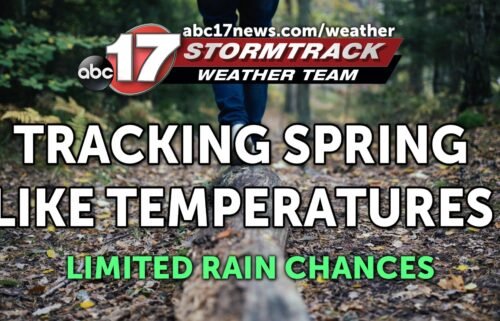