During his motorcade ride to a Ford Motor plant in Michigan on Thursday, President Trump ripped into his favorite network, Fox News, for having “garbage” people on the air.

Just hours later, he was having a friendly chat with Fox’s chief White House correspondent.

On Twitter the president trashed Fox’s liberal co-host of “The Five,” Juan Williams, as a “dummy,” and called out other hosts and guests for repeating “the worst of the Democrat speaking points.”

“Many will disagree, but @FoxNews is doing nothing to help Republicans, and me, get re-elected on November 3rd,” he tweeted.

A few hours later, before he flew home to Washington, he waited on an airport tarmac for Fox correspondent John Roberts, who arrived with the rest of the “press pool,” a rotation of reporters who take turns traveling with the president.

Trump beckoned for Roberts to come over to him, and they spoke briefly. As soon as the press corps boarded Air Force One, chief of staff Mark Meadows brought Roberts from the press cabin up to the president’s quarters. Roberts stayed and chatted off the record for 30 to 45 minutes, according to three sources who spoke on condition of anonymity.

After Air Force One landed, Roberts’ one-on-one time with the president stirred speculation among other reporters. What were they talking about? And why didn’t Roberts lobby to include other members of the “press pool” in the conversation?

“Trump is generally just looking to B.S. in these off-the-records,” said a fellow correspondent. But the president’s interest in Roberts clashes with his twittery criticism of Roberts’ employer.

For all the times Trump attacks Fox, mostly for allowing Democrats on the air, he praises the network and promotes video clips from its shows even more often. Most of all what he wants is attention and affection.

While it’s possible that Trump used the meeting to go through his grievances, like he did on Twitter earlier in the day, Trump was said to be in a good mood. “It seemed very friendly,” one of the sources said.

Trump also answered multiple questions from Roberts during the trip to the Ford plant, which has been repurposed to produce ventilators and PPE.

The President can call whomever he wants, of course, and few journalists would turn down the invitation.

But during the trip to Michigan Roberts — a highly distinguished reporter with decades of experience — was serving as a pool correspondent on behalf of all the major television networks. He did not send a pool report about his time with the president.

Some members of the White House press corps said Roberts should have urged Trump to speak with the entire “press pool.”

“The expectation is you work as a team, and everything you do as part of the pool,” one of the reporters said.

These norms are taken seriously by Washington bureau chiefs and other newsroom leaders, since access to the president is so prized. Presidents including Trump sometimes hold off-the-record sessions on Air Force One, and occasionally allow certain quotes to be reported.

Roberts returned to the press cabin before Air Force One landed back at Andrews Air Force Base. According to the pool report that is shared with news organizations, Trump waved to Roberts while he walked to Marine One for the helicopter flight to the White House.

Through a spokesperson, Roberts said the wave might have been misconstrued. Roberts had asked the president to come over to a camera stakeout position and comment, for the entire pool, on the shooting at a US naval air base in Corpus Christi, Texas, which the FBI says was terrorism-related. Roberts waved him over to the camera, and Trump waved him off, and didn’t give a comment.

On Friday morning, Trump posted two angry tweets about Fox. He said the network “should fire their Fake Pollster.” The network’s polling unit is actually well-regarded throughout the industry.

Then he tweeted about former Fox News CEO Roger Ailes, who died in 2017, one year after being forced out in a sexual harassment scandal.

“Hope Roger A is looking down,” Trump wrote, “and watching what has happened to this once beautiful creation!” 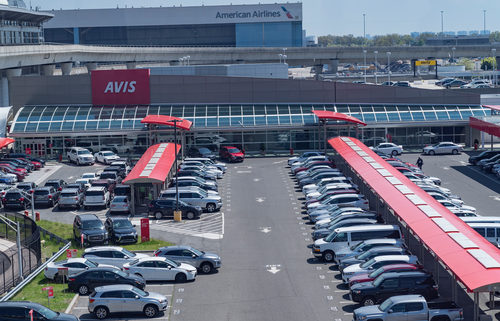 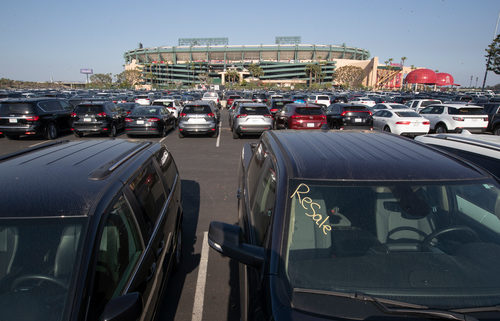 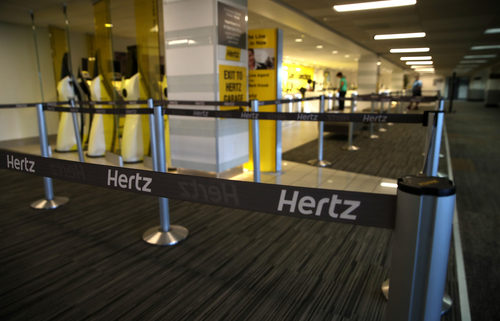