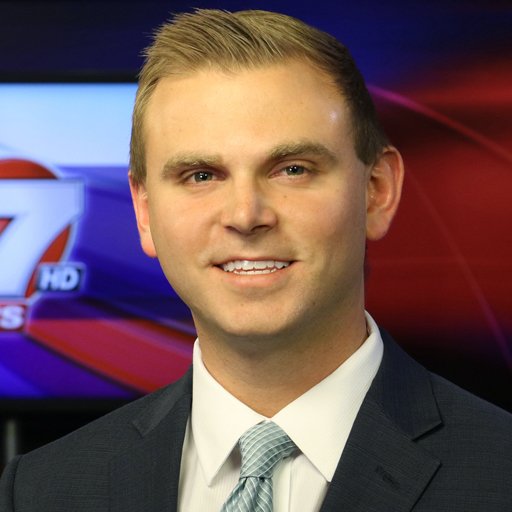 Andrew joined the ABC 17 Sports team in June 2015 as a sports reporter/anchor. He was promoted to Sports Director in March 2017.

You can catch him either reporting or anchoring sports throughout the week.

Andrew comes from KOMU-TV in Columbia, and is excited to continue his time in Mid-Missouri. He graduated from the Missouri School of Journalism in May 2015. Andrew is originally from Paradise Valley, Arizona, where he attended Chaparral High School. His hobbies include riding his bike, swimming and playing golf. Andrew has visited 49 out of the 50 states. He hopes to get to North Dakota one day (in the summer preferably). Andrew's favorite place to visit is Catalina Island. Fun fact: Andrew can also recite the alphabet backwards.

Andrew is constantly looking for new story ideas that highlight the communities in the viewing area, and something that appeals to both a sports and non-sports audience. Andrew believes in getting out in the field himself, not just running the same old highlights from the anchor desk. Next time you see him out shooting a game or a feature, say 'hello.' Feel free to e-mail story ideas so he can showcase the great accomplishments in Mid-Missouri. 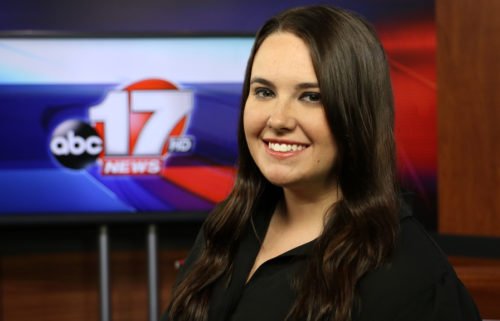