Joushua's interest in broadcast news grew while studying at the University of Toledo. His academic advisor thought it would be a great fit. After taking a few TV classes and recognizing he could be a great influence on the younger generation, he was determined to make a career.

He enrolled in the COMM-J program at UA to pursue a masters degree during a worldwide pandemic after struggling to break into the news field.

Joushua joined the ABC 17 News team in August of 2021 and is excited to call mid-Missouri home.

Joushua is a sneakerhead and likes to buy the newest kicks. He loves to read, work on his car and make YouTube videos in his free time. 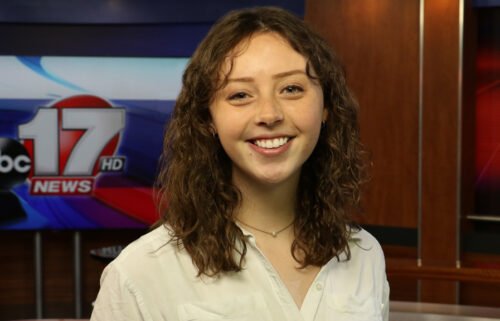 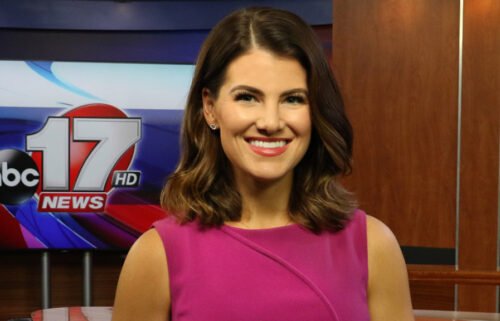 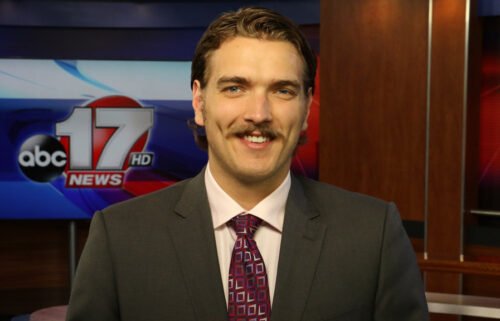