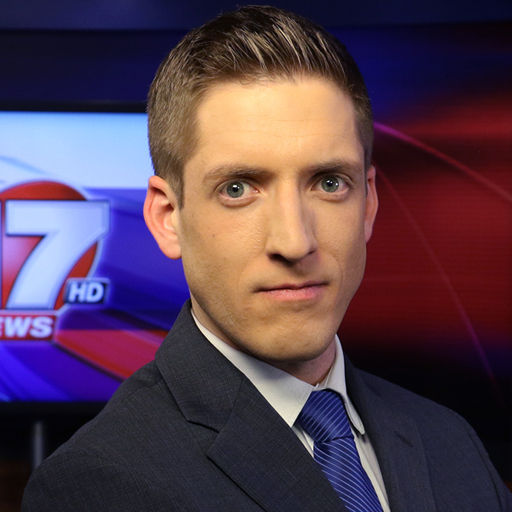 Over the last few years, Joe has been involved in covering some of Missouri's most impactful stories. Joe is also a key member of the ABC 17 News Investigates team.

Joe has been recognized multiple times by the Kansas City Press Club for both general reporting and outstanding special coverage. He also garnered the top prize in breaking news coverage from the Missouri Broadcasters Association and contributed to the ABC 17 News team as it achieved multiple Edward R. Murrow awards in recent years.

An Independence native, Joe is a May 2015 graduate of the University of Missouri, where he received a bachelor's degree in convergence journalism emphasizing emerging media. 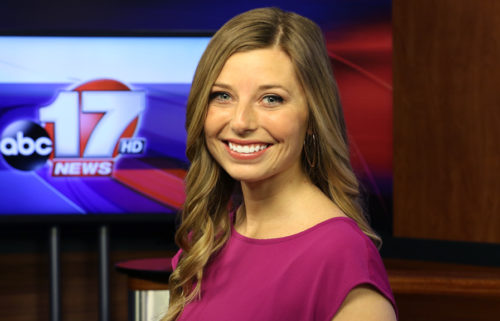 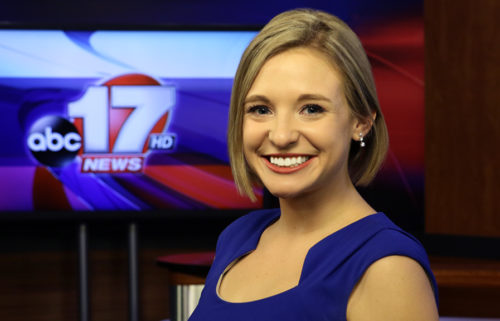 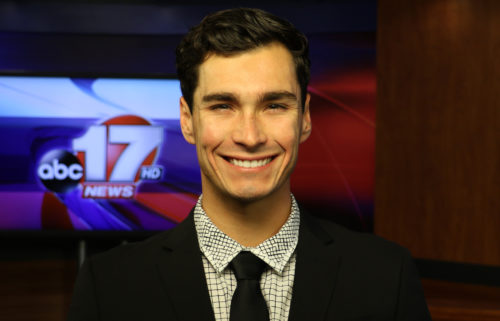