Deborah Kendrick is an Edward R. Murrow Award-winning journalist who has worked for KMIZ since February 2016.

Deborah anchors our weekday evening newscasts and is an investigative reporter for ABC 17 News. She has worked in a variety of positions since her start in 2016 including reporting, weekend morning anchor and weekday morning anchor.

Deborah's investigative reporting has won her several awards. Most notably, her digging into the lack of fire drills at one school in mid-Missouri earned her one of journalism's highest awards, an Edward R. Murrow. In 2020, Deborah was awarded two Missouri Broadcasters Association awards, "Best News Anchor" and "Best Investigative Reporting."

Deborah has also been recognized by the Kansas City chapter of the Society of Professional Journalists for her investigative reporting on the death of Carl DeBrodie, a 31-year-old disabled man who was found encased in concrete. She was also recognized for her reporting on education.

Deborah always tries to make any story she is working on relatable to the viewer, conveying it with knowledge and empathy.

The Southern California native came to Columbia in early 2016 after attending Chapman University, where she graduated in television and broadcast journalism.

Deborah stays busy! Several days a week she is an adjunct instructor at the University of Missouri-Columbia. She enjoys teaching the next generation of journalists.

Embracing her mixed Korean-American culture, she is also a member of the Asian American Journalists Association.

(Hint: you can spot her by her fabulous eyelashes!) 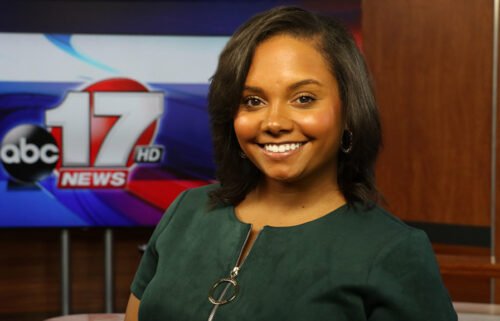 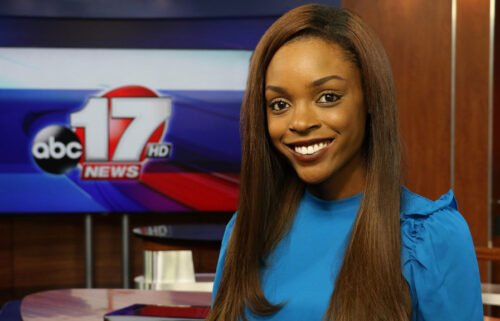