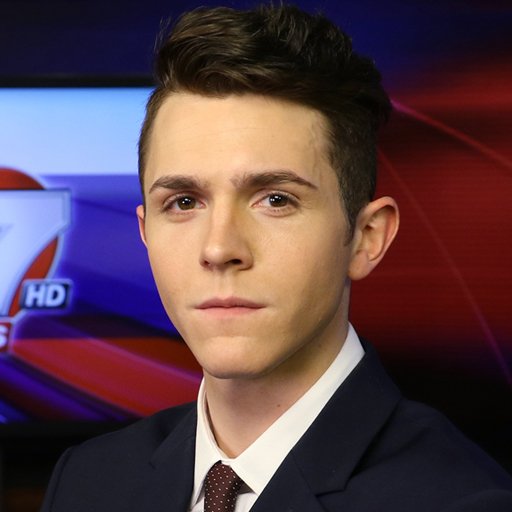 Connor Hirsch is back in his home turf, starting his career with ABC 17 News in March 2019. Connor reports for the weekday early evening shows, as well as Saturday nights.

Connor was born and raised in Jefferson City, Missouri, and graduated from Helias High School in 2015. He then moved to Chicago to pursue his education at DePaul University, where he studied broadcast journalism and public relations/advertising. While in school, Connor covered various stories for the school news station, Good-Day DePaul, including protests against controversial speakers on campus that shut down parts of the university.

After graduating from DePaul, Connor traveled to Kitale, Kenya, to run a summer camp for more than 500 children in extreme poverty. During the month-long adventure, Connor planned and executed a day camp for children ages 6-12 years old.

Growing up with ABC 17 News on his TV inspired Connor to pursue his dream of reporting. He now he gets to work alongside the people he admired. 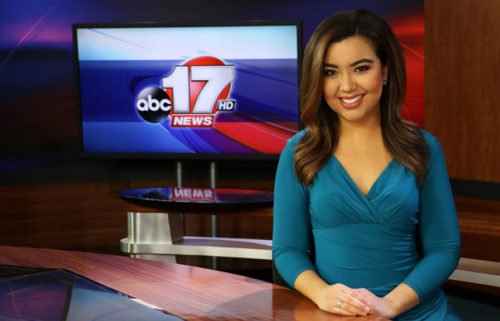 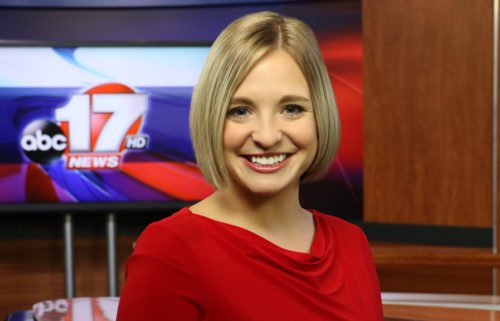 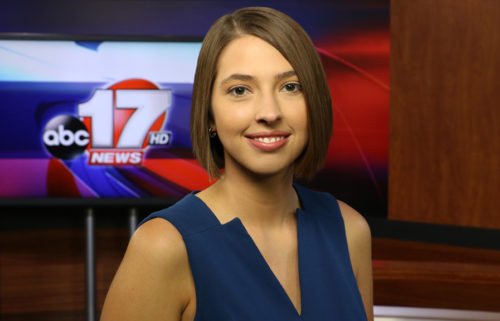